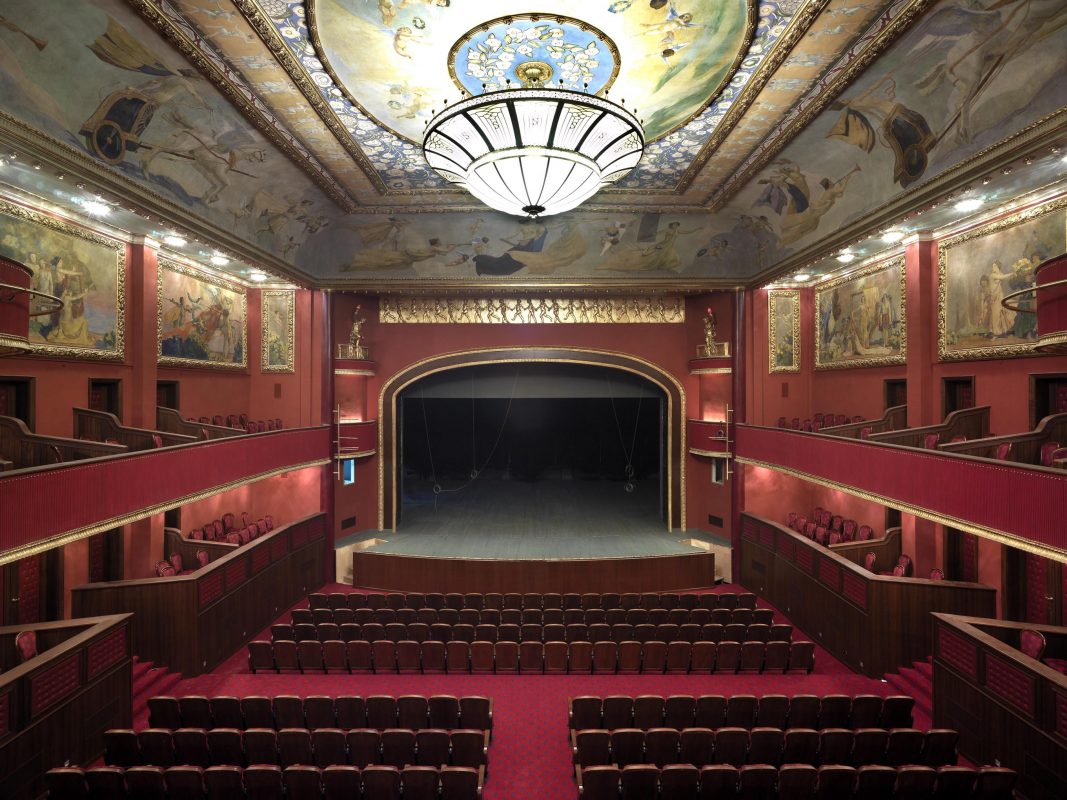 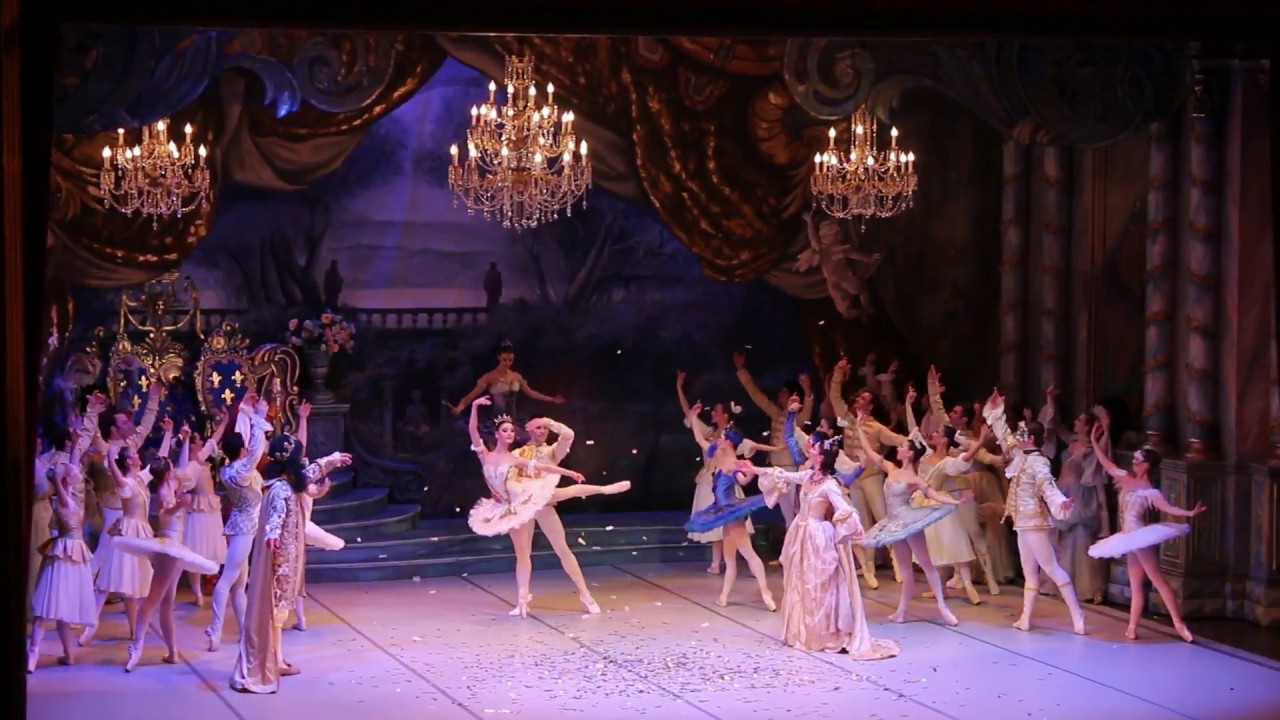 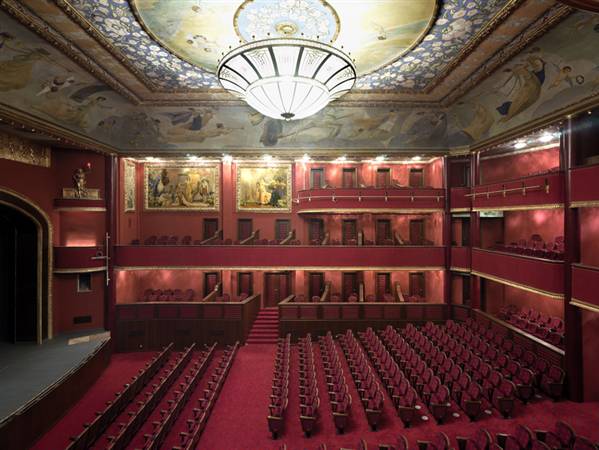 Sureyya Building, one of the most beautiful historical buildings in Kadıköy, dates back 80 years. The building was built by Süreyya İlmen (Pasha) in 1924 at the most beautiful point of Kadıköy Bahariye Caddesi. Sureyya Pasha decided to make a building suitable for music and performing arts in order to modernize and enrich the culture life of the city in Kadıköy. It also tells Kadıköy that he wants to give an honor to Kadıköy while meeting the need for cinema and theater while building the building.

Pasha tells us that he designed a building that meets social needs such as concerts, conferences, dances, proms, tea, engagement and weddings while the building was built for 3 years and completed on 6 March 1927. In order to achieve this goal, the building is visited by famous theater opera buildings in European countries to be aesthetically, to meet all the theater opera needs and to be shown as an example. Thus, Süreyya Ilmen Pasha designs the interior of the Champs Elysee Theater of Paris by taking samples from the German theaters and constructs the Süreyya Cinema and Opera House.

On March 6, 1927, the opening speech of the Mayor Muhittin Bey and the ceremony attended by the distinguished guests opened the Theater of Opera. The big newspapers of that period also included the opening news of Süreyya Opera.

Süreyya Paşa can not be played in Süreyya Opera since it can not be completed with necessary technical equipment, lobby, artists’ rooms and similar places where the stage section of Süreyya Opera can not be done even if it aims to make a building suitable for opera representations or even if it establishes an opera group under the name of Süreyya Opera Group . Another reason why no opera could be performed in Süreyya was the inability to find adult artists to play opera at the time. For this reason, the building has always been “cinema” in our culture and arts life, and until November 2005, it was run by Sureyya Pasha’s grandsons as Süreyya Sinema.

Sureyya Pasha’s attempt to organize opera performances here in the Sureyya Opereti Community, the representation of the Sureyya Building was not always complete with the French Theater in Beyoglu Kadıköy’da Apollon Theater staged. Sureyya Building participated in the city life as an exceptional architectural work in Kadıköy under the conditions of that period. Thus, the “opera” aim that Süreyya Pasha thought to perform at the beginning of the building was partly realized.

At that time Süreyya Pasha Theater and Cinema consisted of two main units structurally. The major part is the viewing room, the semi-finished stage, and the subterranean façade, which are the places that respond to the theater functions. The large meeting room that covers the upper part of the front of the building with two-sided stairs from the foyers is the second unit of the building. The whole building reflects the architectural decoration of Europe in Europe.

The front and interior spaces are decorated with reliefs and the ceilings are decorated with frescoes and gilded papier-mache. The building, which was used as a cinema from 1927 until 1950, was given to the Darüşşafaka Society on condition that Süreyya Ilmen Pasha died in 1950 and was used in cultural services. The festival, which took place in the ballroom and the meeting room, suffered great damage as the association rented the building to various commercial establishments for the purpose of rental income.

Dr. Süreyya Binası’s rebirth journey, which has been in a neglected and ruined condition in recent times, has played an important role in transforming the Alhambra Cinema in İzmir to İzmir Opera. Murat Katoglu and architect Ersen Gürsel started. With the proposal of Katoğlu and Gursel, the Sureyya Building, a jewel waiting to be processed in Kadıköy, came into view again. Selim Ozturk, Mayor of Kadikoy, contacted the Darüşşafaka Community, which holds the building. The determined attitude of President Öztürk, the building which was used as a cinema with the positive approach of Darüşşafaka Authorities, was rented to Kadıköy Municipality for 49 years and the purpose of Süreyya Paşa was to return to the Opera House in accordance with its ideals and memories. 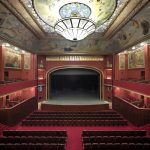 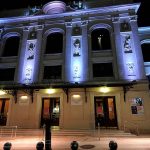 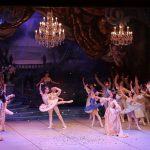 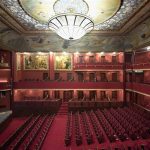